Suggestions to move IR35 reforms to 2023 are rejected 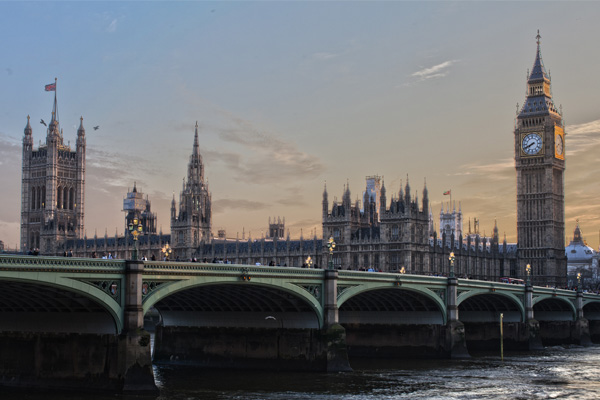 Amendments to the IR35 private sector are set to go ahead from April 2021, despite suggestions from a Conservative MP to delay the private sector IR35 changes until 2023.

The original proposed date for the new off-payroll legislation to take effect in the private sector was April 2020. Following the uncertainty of the coronavirus pandemic, this date was pushed back by a year, giving the self-employed and businesses until April 2021 to implement the changes.

While having this extra year buys some time for contractors and fee-payers to build a stronger understanding of IR35 and to identify the most suitable working arrangements available, there’s still concerns that this won’t be enough time to implement the changes or identify flaws in the system, without it having a detrimental effect on ‘zero-rights employees’ across the UK.

Who put forward the suggestion to delay IR35 until 2023?

The suggestion to delay the off-payroll reform to the private sector until the tax year 2023/24 came from David Davis, a Conservative MP for Haltemprice and Howden in Yorkshire. Davis is recognised for speaking out in support of the self-employed and campaigned for the amendment following the widespread economic impact of the coronavirus crisis.

After being put forward in the House of Commons, the proposal failed to gain the backing of the Labour Party and in turn was not selected for debate by the Speaker, despite concerns from a House of Lords Economic Affairs Committee who described the planned off-payroll changes as ‘riddled with problems’ and called for a widescale independent review focused on how the reforms will affect the wider labour market.

Speaking out on Twitter following his speech, Davis said: “The government is right to postpone the IR35 reforms – but it should have been for longer. We now must use this time to have a wholesale review of the entire system.” (1)

MP’s speaking out against the IR35 changes

During a debate on the topic in the House of Commons, other MPs aside from Davis expressed their grievances with the off-payroll reform and concerns for the vulnerable workers affected with Lib Dem MP, Sir Ed Davey, saying: “A review must take place ahead of any legislation if it’s to be done in good faith, and I’m afraid the Government has acted is a breach of faith to the 5m self-employed in our country.” (2)

Meanwhile, Conservative MP Sir Graham Brady, said: “I hope that Ministers will also take the opportunity to look at whether more could be done to achieve proper clarity of definition between contractors and employees, and at the ill-defined status of worker, which causes considerable confusion”. (3)

Campaigning against the IR35 changes will continue

Despite the suggestions not receiving the backing it needed to go ahead, campaigning by Stop Off-Payroll Tax will continue. The campaign so far has gained the support of 94 MP’s.

Dave Chaplin, Director of Stop the Off-Payroll Tax Campaign, said: “To bulldoze ahead with this damaging legislation at a time of national crisis beggar’s belief. The government should be supporting businesses right now, not hampering them and, in turn, inflicting harm on the entire UK economy.

“Pressure is now building as we head to the committee and report stages of the Finance Bill and we will be continuing to campaign on behalf of the UK’s contractors and freelancers to prevent the legislation entering statute in its current form.” (4)

You can watch the Parliamentary debate on the off-payroll reforms here.

What is inside and outside IR35

If you would like a quote for your business insurance, please call our friendly award-winning team on 0333 321 1403 today, or click to get a quick online quote in minutes!