Aberdeen, the making and rebirth of the Granite City

This business insurance product is offered by our partners at Caunce O’Hara Insurance Brokers Limited. To find out more please visit www.cohibl.com or call 0333 321 1403.

When asked what makes the Granite City famous most would say oil. Often in the news – whether it be the price of Brent Crude or the discovery of a new offshore field – so many of us know someone who is connected to this industry.

Whilst many jobs were lost due to the downturn in the oil sector in 2014-16, with a resultant dip in the performance of all associated supporting industries, today there is a change of fortune for certain sectors in the city.

Aberdeen’s recovery from the alarming drop in oil prices is admirable. When the price of oil dropped below $50 per barrel in 2015 the economic impact on the region was severe. What it did do was force a rethink of the city’s long-term economic sustainability.

This approach has led to growth in other areas of the region’s economy, aligned with a revitalised approach to the way the oil and gas sector operates in the region, which now sees profitability in oil trading at $60 per barrel, which was previously unheard-of.

Four years later, there may not be full business confidence in Aberdeen’s economic progress, in particular in the oil and gas sector and in part fuelled by Brexit concerns, but there are signs of optimism and long-term growth. 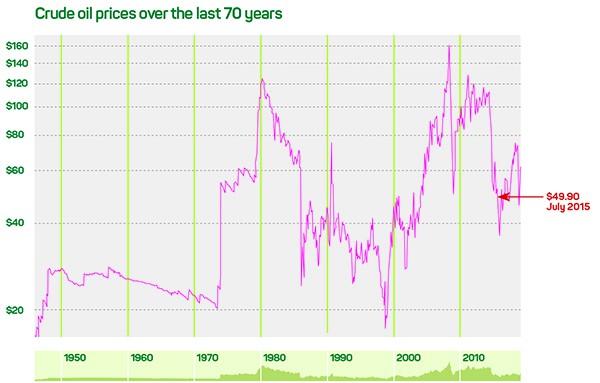 The swings in prices created uncertainty, insolvencies and a slow recovery. Through this difficult time, for those who relied heavily on the oil sector learning to survive and progress sees Aberdeen looking a very different place today. 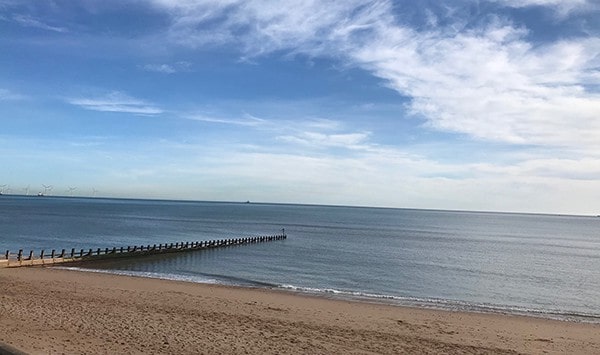 Things are on the up

On arriving at Aberdeen International Airport, you get an immediate feeling that things are on the up.

Improvements to the terminal, an increase in fare paying passengers flying to more destinations reported month on month, and the western bypass now fully operational making journey times swifter around the city, is welcomed by locals and visitors alike.

The new exhibition centre (The Event Complex), covering 48,000 sq m opening in the summer is a bold statement that Aberdeen is open for business. 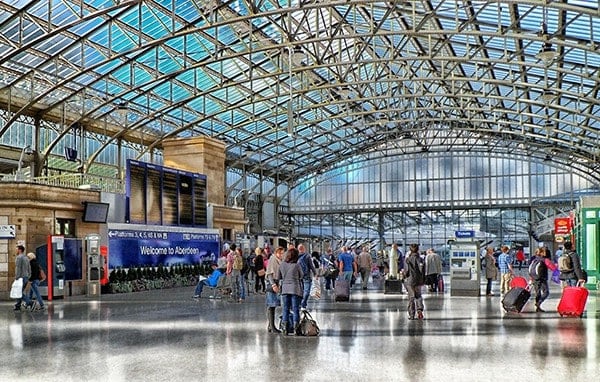 It’s not just the oil and gas sector, civil engineering and major construction projects that are making the headlines.

Food and drink exports from Aberdeenshire and Scotland on the whole, made a significant contribution to the 4.9% rise to a record £6.3billion (as indicated by HMRC) which spells good news for the region.

Food exports alone have grown 125% since 2007. With no over-reliance on European markets the growth is global with North America, Asia and the Middle East being key markets. 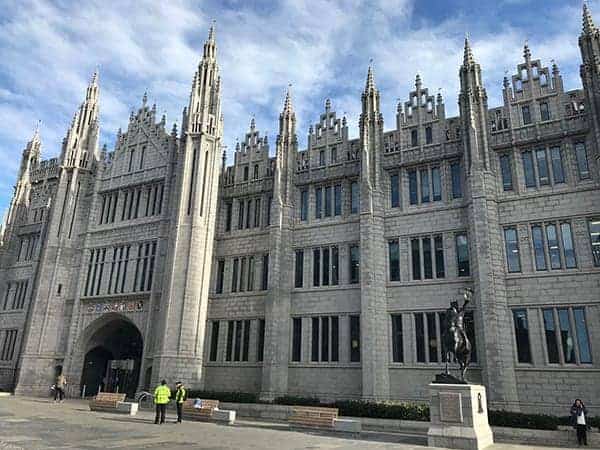 Those arriving in the city will note the vibrancy on Union Street and the developments that have taken shape – all part of Aberdeen City Centre Masterplan. Better housing, transport, public spaces and a pedestrian friendly city are future priorities.

There are, however, cautionary overtones when one hears local sentiment both from the professional and wider community.

The property sector has suffered badly over the last five years both in the residential and commercial sectors. Residential is seeing some green shoots, commercial is more of a mixed bag, with aging premises and buildings being levelled to save paying business rates.

On a more positive note, collaborative workspaces are gaining popularity, as they are throughout the UK. 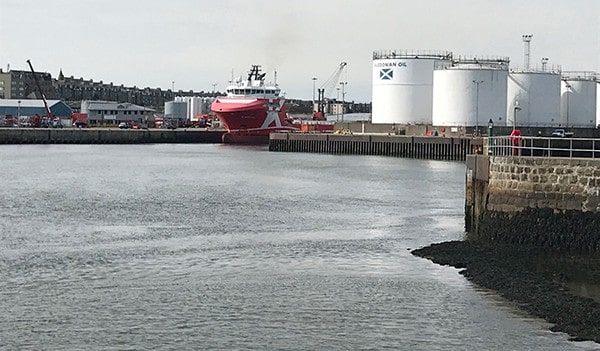 Improved momentum in the oil and gas sector

Projects in the oil and gas sector have begun to find a degree of momentum but some say we are in the early days of the cycle.

Caunce O’Hara has had a presence in Aberdeen since 2010. The company has insured contractors in the oil and gas sector for many years prior to this.

Whatever the future holds for Aberdeen and the region Caunce O’Hara will maintain its presence in the city supporting industry, innovation and those working in a wide variety of sectors.

With a reach across oil and gas, commercial property, professional services and precision engineering to name but a few areas – we are, like the city itself, open for business. 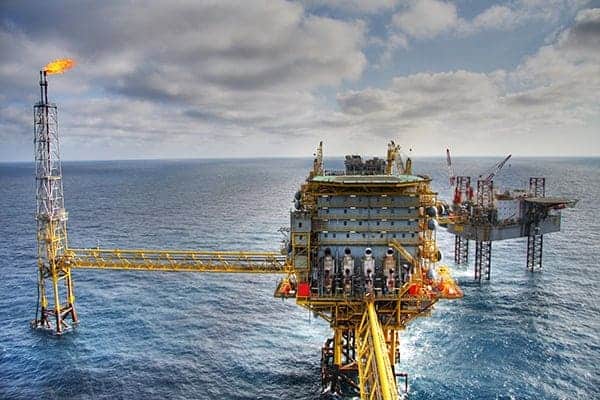 If you would like to know more about the services Caunce O’Hara offer in North East Scotland you may contact Andrew Wells, Commercial Director on 0161 833 5613

Cautious optimism welcomed in the oil and gas industry

Good times predicted ahead for Aberdeen