How will BREXIT affect contractors? 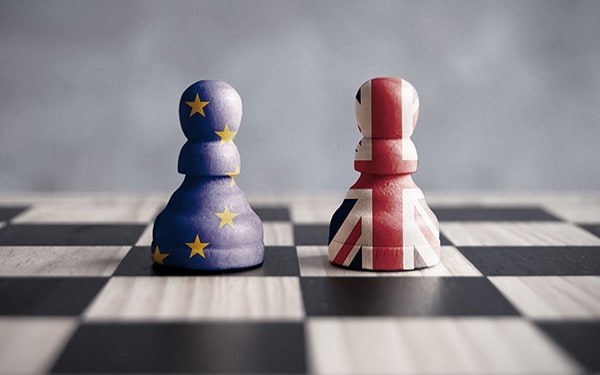 It’s a little over a fortnight since the UK left the EU and dropped into the transition period until December 31st 2020. So, it’s fair to say it’s too early to gauge the impact it has had on contractors.

However, it is still a point that needs addressing. As with the roll-out of private sector off-payroll reform in April 2020, leaving the EU still poses a lot of questions to an extremely valuable sector in the UK’s economy. Indeed, the UK’s self-employed contributed £271 billion to the UK economy in 2017 and £275 billion In 2018.

Theoretically, in the short-term nothing much should change, but as can already been seen with the off-payroll reform companies can make decisions early. Some are knee-jerk decisions while others are well thought out, either way they tend to have an affect on both contractors and the economy. Therefore any business decisions made about BREXIT could be felt for a long time.

Uncertainty is the key problem

The biggest issue is that no one can predict what the economy will look like after BREXIT. This has caused a great level of uncertainty with businesses not knowing if they’re going to be operating in the single market or not.

This uncertainty will stifle long-term planning for a lot of employers, which could mean a delay when it comes to investing in staff and business development until the fall-out from BREXIT becomes clearer.

There are two lines of thought that could be applied to this situation.

1) As with the private sector off-payroll reform, employers could be influenced to employ more permanent staff rather than contractors to ensure some sort of stability.

2) Employers could decide to retain contract workers, and even take on more, rather than commit to full-time contractual obligations.

Many UK contractors have successfully sourced contract work from EU countries such as Germany, Holland, Belgium and France. This is because contract rates have tended to be higher there.

Approximately 45,000 contractors live and pay taxes in the UK but work in mainland Europe, while many others work on short-term contracts and commute to mainland Europe.

Any restrictions imposed on UK contractors working in the EU would mean contracts in these countries will be more difficult to source, as it could be easier for clients on the continent to hire from other EU members.

This could result in an excess supply of contractors in the UK, which will increase competition and lower rates. Good for companies who will be able to hire for less, but not so great for the contractors themselves.

In the short-term, the good news is that contracting by its very nature is flexible, so businesses can utilise that to their own advantage to staff-up, or reduce staffing, according to demand until the affect of BREXIT has settled down. 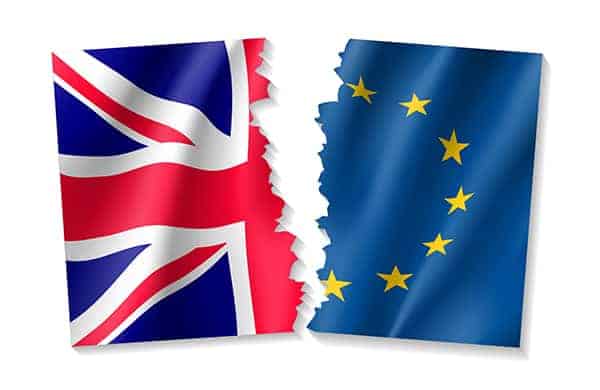 What about a no deal BREXIT?

A no deal BREXIT is still a possibility, yet not an outcome either the UK or the EU wants. A no-deal BREXIT would see British workers losing their right to freedom of movement, which would mean British workers not being able to relocate as they please to new places in Europe. As is well documented online, freedom is crucial for contractors.

In the event of a hard BREXIT, or even a no-deal BREXIT, British business may need to obtain accreditations and qualifications that are recognised in EU countries. This could prove to be costly even for large businesses, but for the self-employed contractor it could be too much cost to bear.

Leaving the EU opens-up the world to the UK to negotiate potentially lucrative trade deals and improve relationships with countries further afield.

According to the Department of International Trade, these are the done deals so far:

These new agreements could provide new opportunities for contractors in new countries/territories, especially those with plans for significant and rapid growth and development.

If the UK leaves the EU without a deal, then a recession could be on the cards. Economic forecasts have already been revised down, and a recession would have a considerable impact on contractors.

If a business is forced to downscale its operations, the first to go are often the contract workers because they do not have the same benefits as employees. Mutuality of Obligation does not apply to a contractor therefore their contract can be terminated at short notice.

Until a deal is agreed, nobody knows what to expect from BREXIT, nor how it will affect trade and working overseas.

What is true of most economies is that there will always be a need for contract workers, especially those who are skilled and up-to-date with their sector’s skills requirements.

Caunce O’Hara offer comprehensive business insurance for contractors from thousands of different professions. If your current insurance policy is due for renewal and you would like a quote, please call 0333 321 1403.

Will Green Cards be required by UK drivers in light of a no-deal BREXIT?