What is the gig economy?

A gig economy is where employers hire freelance contractors instead of actual employees to perform work for them. Most of these contract jobs are either ad-hoc or conducted on a short-term basis, as opposed to contracted employment.

The freelancer accepting the work is typically someone who does contract work for a living and is not a traditional employee of another organisation. The freelancer will likely have multiple employers/clients who are providing them with short-term jobs on a regular basis.

Workers get paid for each ‘gig’ they complete, such as fast food deliveries or parcel deliveries. 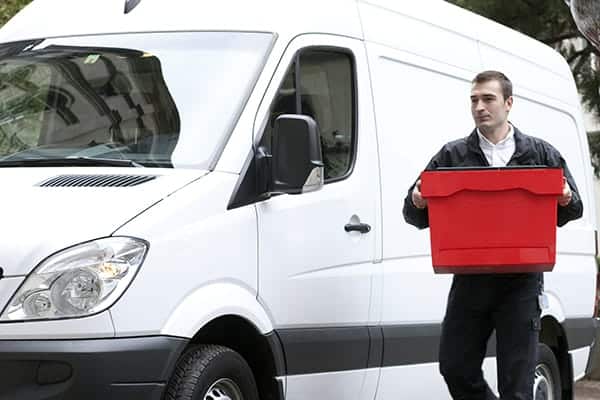 The internet has opened more doors

The internet provides a wide range of opportunities for freelancers and contractors. It also provides greater flexibility and resources for business owners, who no longer need to hire full-time or part-time workers to handle certain work projects.

Businesses looking to have specific projects completed can search online for a service offering from a freelance worker, or post their project into a lead generation portal where there is a freelance community waiting to present their services to win the work.

This modern approach to business can save an organisation a lot of time and money. It has also helped to fuel the fantastic growth of the freelance economy. 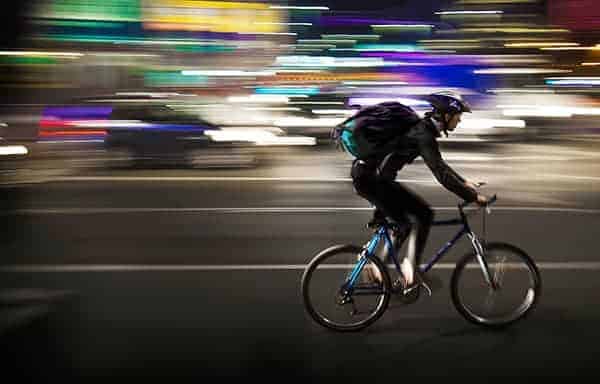 A gig economy generates work opportunities that freelancers can complete any time and anywhere. There are an estimated 5 million people working in the UK gig economy, in jobs including: delivery drivers and couriers for retail outlets and food chains, graphic designers and website developers, musicians, IT contractors, etc.

One of the main advantages is that a person can manage their own time to do the work around the juggling they do in their personal lives. The main disadvantage is that freelancers are not treated the same as employees and do not receive benefits such as holiday pay or sick pay.

Most employers won’t ask a freelancer for a copy of their CV, but as a freelancer you will probably need to prove your worth with a portfolio of successfully completed projects at some point.

The addition of some positive testimonials from your previous clients will also help you seal a deal.

As the world becomes more automated the gig economy will continue to grow and new opportunities and careers have already been created by digitisation including: blogging and vlogging.

Traditional jobs are already being phased out and replaced with automated technologies, so the rise in the amount of freelancers looks certain to continue, at least for the immediate future.

What effect has the gig economy had in the UK?

Since 2010 (when the country was in the grip of the recession) there has been a 25% increase in non-employer businesses in the UK’s private sector. 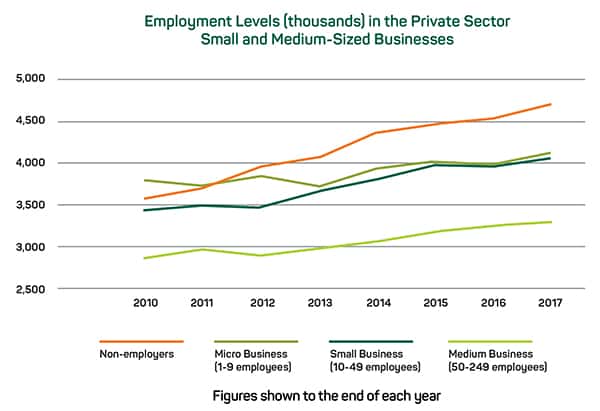 Protecting yourself as a freelancer or contractor in the gig economy

There have been many stories in the news about gig economy workers winning legal cases against organisations surrounding the employment rights of gig economy workers. These cases have included avoiding paying the minimum wage, denying pensions and rejecting holidays.

As a freelancer or gig economy worker, it would be prudent not to rely on these landmark cases as a guarantee that you will be protected should something go wrong.

There are many options for insurance that you can choose from to ensure you are protected, most of which are provided at very competitive premiums.

For example, if you are a delivery rider for a well-known fast food chain, you might consider personal accident and sickness insurance as well as public liability cover.

If you are a freelance artist or designer, you could benefit from professional indemnity insurance and public liability cover.

Their are many options available to you depending on your circumstances.

8 classic mistakes that contractors make and how to avoid them

You can read further information about the composition of the UK business population here.