Could IR35 reform actually be of benefit to the North Sea offshore sector?

For all the fuss around IR35 over the past few years, the new legislation, which comes into effect in April 2020, could actually be of benefit to the North Sea offshore sector.

The offshore energy sector in the North Sea is widely thought to be one of the industry sectors that will be hit the hardest by the private sector IR35 reform legislation, purely because of the number of contractors engaged by the industry.

Many offshore contractors work through intermediaries, including Personal Service Companies (PSCs). The private sector IR35 reform will put the onus on the engager to determine the issue of whether a worker is operating inside IR35 or outside IR35.

North Sea companies will need to get their houses in order to ensure they avoid harsh tax penalties after the reform is rolled out in April 2020. 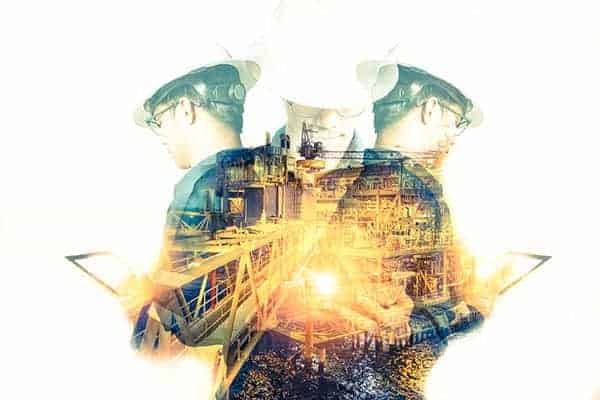 The UK is an acknowledged world leader in many skills and technology areas. Those skills that UK contractors have are widely sought after globally, particularly in subsea engineering and production in other oil and gas fields.

Companies will no doubt be looking carefully at the make-up of their workforce and evaluating the value of their contractors to their business.

Business could be asking themselves, how many of our workforce are long-term contractors? Also, how would we, as a business, cope without their skills and services?

Organisational and structural changes to North Sea companies to accommodate the private sector IR35 reform could see them look to retain the key skills of their long-term contractors on a permanent basis (thus making them employees).

In a recent report by AGCC revealed that 1 in 10 firms may be persuaded to look to convert contractors into full-time employees in response to the new legislation regarding off-payroll working rules. Further details of the report were highlighted on Energy Voice in May 2019.

The IR35 legislation will ensure that contractors who are deemed to be employees (as opposed to those working for PSCs) pay the correct amount of tax and National Insurance Contributions.

Overtime pay, number of hours worked, right of substitution, and whether or not the firm provides equipment for the contractor’s role will all need to be taken into account.

Firms who do not comply with the new legislation risk being subject to heavy penalties.

Find out more about IR35 in our article ‘What end-clients and employers should know about the April 2020 changes to IR35 in the private sector’.

The North Sea industry, which is hugely important for the UK’s economy, is dominated by contractors. Fluctuating oil prices and the decommissioning of many offshore rigs has hit contractors hard in recent years. This has resulted in reduced working hours, rate cuts and even terminated contracts.

Ultimately, for the Treasury to really benefit from IR35 reform in the North Sea industry, it will need to continue to invest in the industry to safeguard its future.

What impact will IR35 reforms have on North Sea operators?

Good times predicted ahead for Aberdeen