The Right of Substitution explained for contractors

The right of substitution is one of the key tests of your IR35 employment status as set out by the HMRC.

It is important for contractors wishing to operate outside of IR35 that they ensure the right of substitution is written into their contract and exists throughout the duration of their engagement.

Contractors need to be able to prove to HMRC that their end-client does not need them to personally deliver the services they have been engaged for, enabling the contractor to send a substitute with the relevant skills, qualifications and experience to be able to deliver the engaged services successfully and to the end-client’s requirements.

Should the end-client not accept the right of substitution and insist on the specific contractor delivering the services required, this would effectively negate the whole purpose of engaging the contractor’s limited company in the first place, because they actually want the individual instead.

This is when HMRC would take the viewpoint that the contractor should be employed directly by the end-client and therefore taxed in the same way as an employee.

Who is a genuine substitute?

Look for the substitute clause

As a contractor, inserting this clause into a contract is extremely important, but even once it is inserted it needs confirming by the end-client that the right of substitution exists in reality and not just on paper.

However, any evidence of the right of substitution in a contract should be retained on file as it could be very useful in the event of an investigation by HMRC.

Make sure and have your contract/s reviewed

The contract review will provide you with a report (usually within 5 working days), including any recommendations for changes, which considers both the contractual terms and your working practices which will indicate whether your contract places you Inside or Outside of IR35. 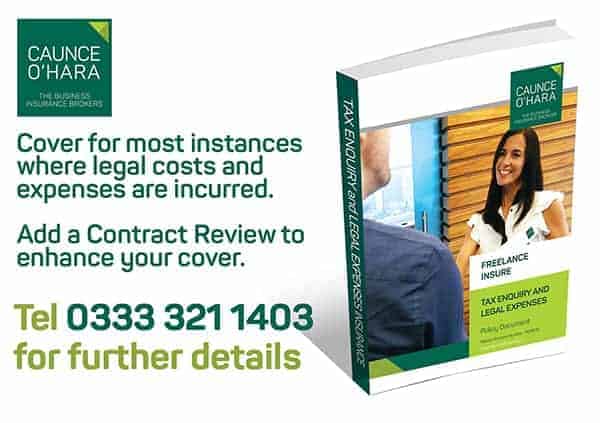 Ensure you have a genuine right to supply a substitute

Gov.uk provides compelling advice regarding the right of substitution stating: “Where a contract contains a substitution clause you may need to ensure that there is a genuine right. You should only accept that such a right exists where there is an explicit right for a substitute to be sent and that this right has been accepted by the client. A service company/agency contract may contain a genuine right but this clause may be cut down by what the client says. Their agreement would be with the agency and, although such a right may be given to that agency, it would not necessarily be given by the client to the service company or, more importantly, to the worker.

There are many more articles regarding off-payroll reform on the Gov.uk website